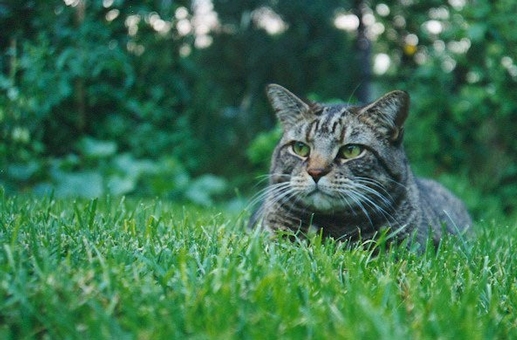 Before: Anyone know a dermatologist? Harry was a rescue dog with a multitude of ailments.

After: Yes! This is the same dog! Now, living up to his name, "Harry".